We have come to an age where big data – especially when it is data gathered about our own person – has become a formidable entity.  What can someone else do if they have access to all of this information about ourselves? How much of our behavior can they predict? How easily can they Target us?

Facebook showed in an experiment that they know so much about us they can manipulate our emotions. However, I question the results. Here is a quote summarizing the findings:

You might be scared to think that someone at Facebook could turn on a ‘negativity switch’ and alter your mood. I’m not ready to believe Facebook has such power.  The researchers say “moods” are contagious, but they did no measurements (if such a thing is even objectively measurable) on people’s moods.  No, instead they used algorithms to analyze the content of nearly 700,000 random users’ posts.  Why is this distinction necessary? Allow me to explain.

The study conducted relies too heavily on two large assumptions: (1) online posts accurately represent real life, and (2) language is a definitive and universal indicator of mood.

By now everyone ‘knows’ that social media acts as a filter for what we share with our friends. I can’t speak for all people, but I can honestly say if I was truly depressed, I wouldn’t immediately announce it to my closest 2,000 friends on Facebook. That is not to say there are not those people who use social media to be brutally honest about struggles they face. I’ve seen many friends post about lost loved ones, and I’m glad they do, because often I would have no idea otherwise.  However, much fewer people post something every day after that, even if the pain they experience lasts for a long time.  On the other side of the coin, someone might be having a great week, but they’re not necessarily going to post on social media about it every day. Except for that 1% of our social media contacts who may truly be addicted (you know of whom I speak), most of us don’t live out our lives via social media.

Even before Photoshop this kid is still way cooler than I am.

Language of Our Lives (LOL)

What does “lol” really mean? You might think I’m an idiot for asking this question. Of course it means “laugh out loud;” everyone knows that. However, I’m under the impression that “lol” has taken on a life of its own. Language evolves.  Many insults of the 1800s (“foozler,” “jollocks,” “mumbling cove,” to name a few) mean absolutely nothing now, and many words once deemed harmless (not putting these words in my blog) are now deemed very offensive.  What does this have to do with lol? Everything. If you’re like me, you’ve heard at least one person say “lol” out loud, maybe even pronounced “lole” (as opposed to “l-o-l”). You may have also noticed that people sometimes use “lol” to mean something different than “haha” even though technically they should mean exactly the same thing.  In my experience the irony is that typing “lol” often means you certainly did not laugh out loud. If you laughed out loud, you would have typed, “haha,” or if the joke was particularly funny, “hahahahahahaha!”

So how does “lol” relate to a social experiment conducted by a social media company?   Many people often ask “How are you doing?” with no real desire to actually know how I’m doing, and my answer is often an equally shallow “I’m doing alright.” What if people are only using “lol” it because it has become an online social norm? There is no indication that more people are laughing out loud just because the phrase “lol” was invented.   Along this same line of thought, what if the results of the Facebook Experiment showing “moods were contagious,” was actually a misinterpretation of data showing language was contagious? 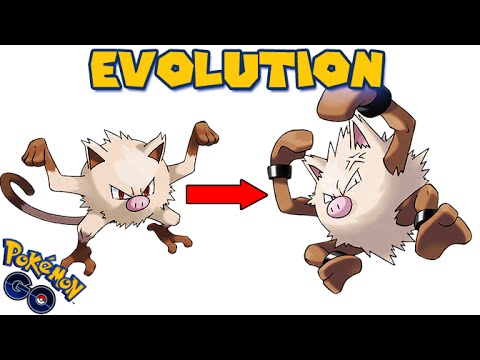 I think the results of the Facebook experiment are at best inconclusive.  They found a correlation in data, but – at least from the information I have read about it – there needs to be more research into causation.

← Do You Know “Mukbang”?
Businesses That are MADE for Social Media →