*Disclaimer: I know little to nothing about golf outside of what I see on Sportscenter and what my roommates talk about*

Now that Masters week is in full swing (pun intended), I am constantly amazed by the ability of some people to multitask and focus on such a wide variety of things at the same time. When I am in class and I look around, I’ll see probably at least four or five different computers streaming the Masters while the students are listening to the professor and taking notes. I may be old fashioned, but I can’t do that; when I see it, I feel like my parents who can’t hold a conversation at the same time as their phones are on. Everything is getting more mobile, and people are constantly having to adapt in order to stay up to date with everything that is going on. 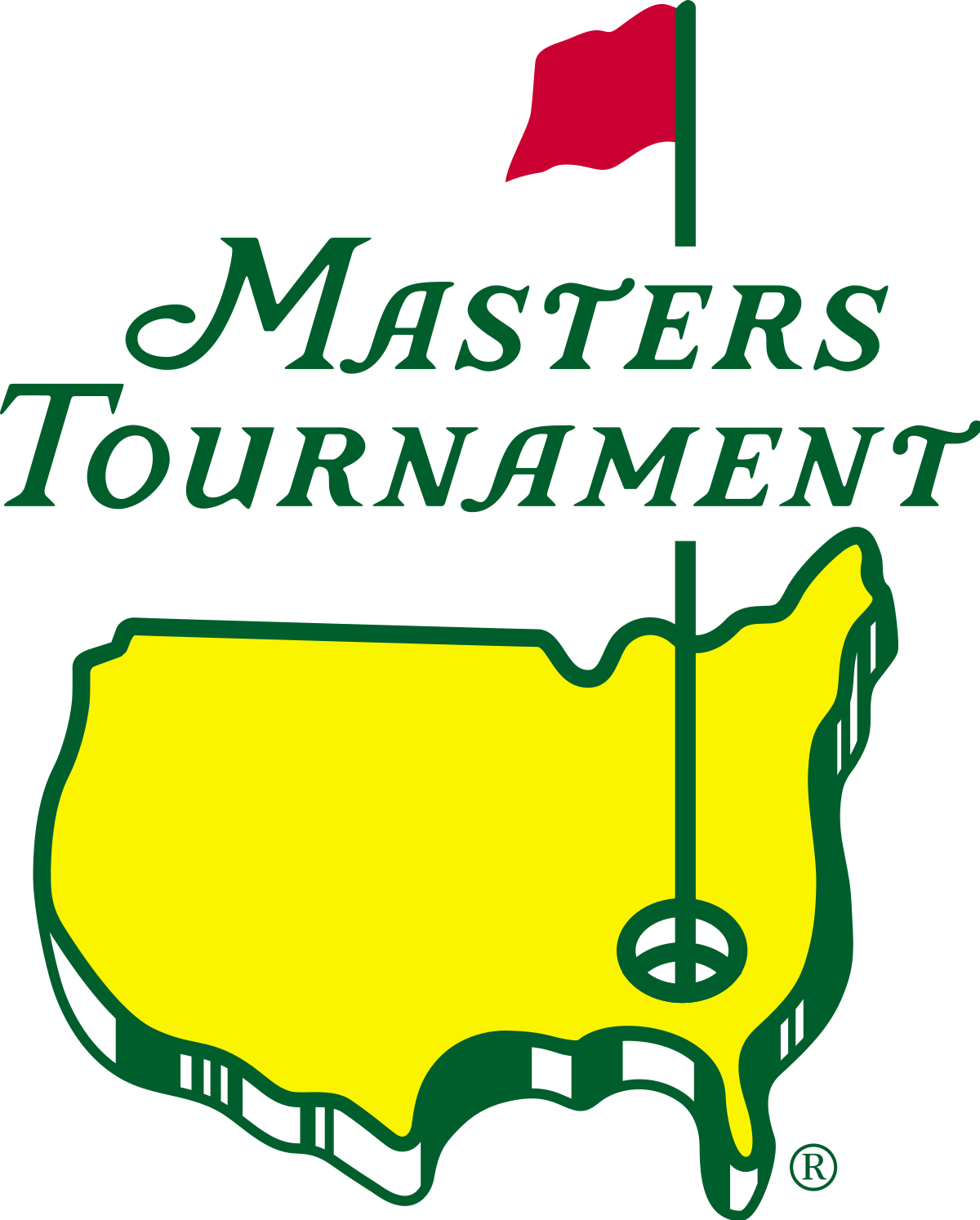 I. Why are people needing to stream constantly?

Claiming that people need to be constantly streaming sports is a stretch. Of course it’s not a necessary component of people’s lives. For most casual viewers, streaming sports and multitasking is something that they do to kill time. If class is boring or if your commute is taking too long, people stream sports for enjoyment. But for avid viewers, the people who will watch every second of every hole of the Masters or every dribble of every March Madness game, streaming is a necessity. This necessity coincides with the rise of social media. As is the same case with all of the popular shows out there like Game of Thrones, spoilers are inevitable. People on their social media cannot help but to spill every single little spoiler that is worthwhile. When it comes to sports it is the same thing. No matter where you look (Facebook, Twitter, Instagram, Snapchat, etc.) there is some spoiler about what happened. And once you know what the result was, the rest of the journey is ruined. There is nothing special about the program. Therefore, streaming these events is a must. Even if they don’t see every hole of the Masters, it is still better than them accidentally seeing the final scorecard before watching it. As I am writing this blog, my roommate is actually in the library, streaming the Masters while being physically present at a group project, all because he can’t stand to miss a hole. Hopefully he actually helps his group.

2. Why is everything mobile now?

Like everything we’ve talked about in class, the march of progress is constant and technology is advancing at an exponential rate. As computers and phones become faster and faster, it is putting pressure on traditional methods of media. When you’re in your car, are you listening to the radio or are you listening to Spotify? When you’re at home, are you watching programs on your TV or on your computer? If you’re anything like me, you’ll have said Spotify and computer. To keep up with this progress, TV networks are having to become more mobile as well. Whereas only a few years ago the only way to watch live sports was on the TV, and if you were ahead of the times enough you could even TiVo it, now you can pretty much watch anything you want on anything you want. I can even watch TV on the treadmill at the gym.

There is no way of knowing exactly what direction the march of progress is going to take, and I will be interested to see how traditional technologies attempt to advance and modernize themselves to fit into the ever-changing world. I think that with the proven rise of AR and VR, television networks are going to have to find a way to integrate these technologies into their repertoire. CBS took a huge leap in this department with the introduction of a VR experience for those who who could not be at the game. This was a relatively inexpensive alternative to traveling to San Antonio. However, one thing I am worried about is too much mobility of technology. People are already interacting with each other less and less and technology has begun to take over every aspect of our lives. Car rides with friends have turned from enjoyable experiences to everyone sitting on their phones and occasionally making small talk.

I know that I hit on a bunch of different topics with this blog, but I’ll leave you with a quick summary: I love being able to watch TV from anywhere as it is incredibly convenient, and companies need to keep innovating in order to stay relevant. You can’t aim for where people are now because by the time you get there you will be behind. You need to aim five steps ahead.

← AI: A Political Platform?
You Don’t Know the Power of the Dark Side – of Video Games →